A year after being released from prison, middle-aged CARL WOODS has done well to carve out a life for himself in the outside world. Having procured some work and a flat, he now embarks on his first date in fifteen years. The event coincides with his estranged mother’s reappearance in his life, and her subsequent attempts to mend the differences that so violently drove them apart many years before. As Carl tries to withstand the insidious influences of his past, so he finds himself increasingly drawn in to the dark imaginings of his own psychological vortex.

A WORD FROM THE CRITICS

"The biggest asset of ‘Kaleidoscope’ is its central star: a dozen revealing and contrasting emotions flicker across his face in a way that feels both honest and mesmerising"

"The production design of this slippery psychological thriller is particularly well chosen, seeping under the skin of this middle-aged man whose poisonous relationship with his overbearing mother (Anne Reid, terrific and toxic) has polluted his entire life." 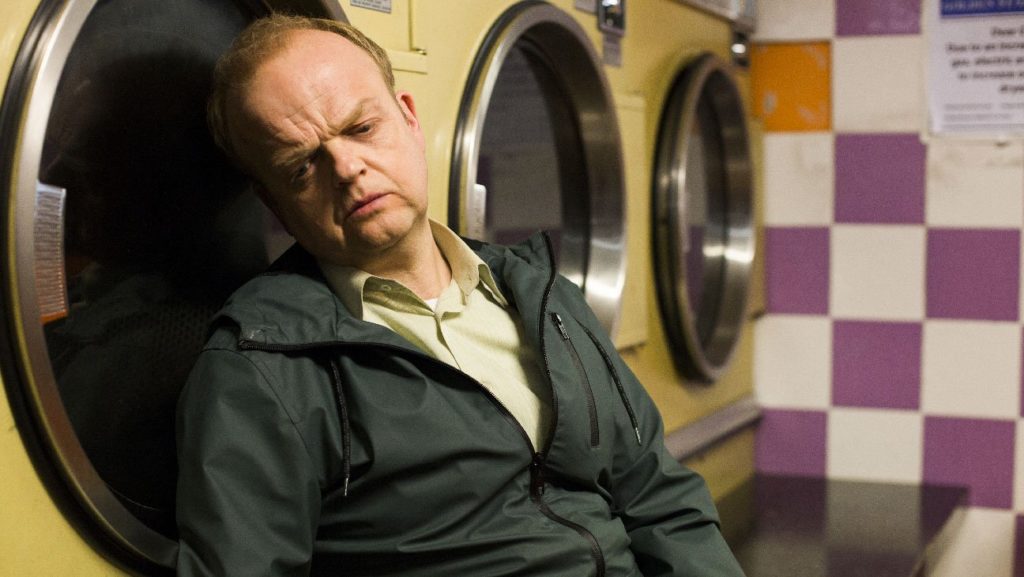 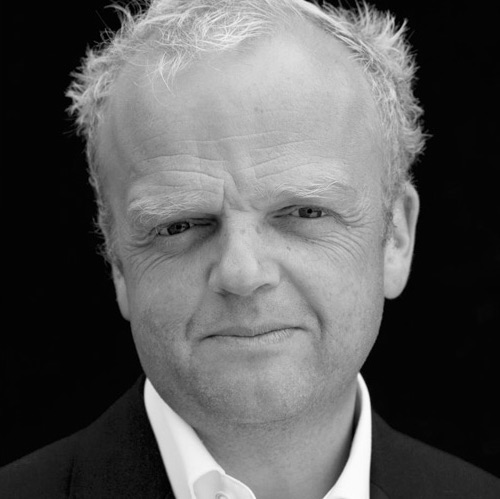 Toby Jones has had an illustrious film, television and theatre career, earning countless award nominations and wins for his varied and detailed character performances. He garnered huge acclaim for his performance in Matteo Garrone’s fantasy horror TALE OF TALES, which premiered at the 2015 Cannes Film Festival. In 2012, he starred opposite Sienna Miller and Imelda Staunton as ‘Alfred Hitchcock’ in the HBO/BBC television movie THE GIRL, for which he was nominated as a lead actor at the Golden Globes, BAFTAs and Primetime Emmy Awards. That year also saw Toby play the lead in Peter Strickland’s multi award-winning film BERBERIAN SOUND STUDIO, which received exceptional five star reviews, with The Observer commenting that Toby appears as “one of the cinema’s finest character actors at work today.” For his performance, Toby won British Actor of the Year at the London Critics Circle Film Choice Awards in 2013; Best Actor at the British Independent Film Awards in 2012; and Best Actor at the London Evening Standard Awards in 2013.

His other recently finished cinema productions include THE SNOWMAN alongside, fellow Kaleidoscope lead, Anne Reid, Michael Fassbender, Rebecca Ferguson, Chloe Sevigny, Val Kilmer and J.K. Simmons, JOURNEY’S END based on the seminal British play of the same name, co-starring Sam Claflin, Paul Bettany, Stephen Graham and Tom Sturridge,  OUT OF BLUE, with Mamie Gummer and Patricia Clarkson and HAPPY END, with Isabelle Huppert, Jean-Louis Trintignant and Mathieu Kassovitz, which was selected to compete for the Palme d’Or Cannes Film Festival,

He also recently reprised his BAFTA-nominated role in the third season of the award-winning comedy series DETECTORISTS, written by and co-starring Mackenzie Crook.

In 2014, Toby starred in the BBC Two biographical drama MARVELLOUS, for which he won the BPG Best Actor Award, and was nominated at the BAFTAs and Royal Television Society Awards for his performance as ‘Neil Baldwin’. He also portrayed the character of ‘Percy Alleline’ in the Oscar-nominated adaptation of John le Carre’s classic crime novel TINKER TAILOR SOLDIER SPY, which counted Gary Oldman, Colin Firth, John Hurt, Benedict Cumberbatch, Tom Hardy and Kathy Burke amongst its stellar cast. Toby also won both the Capri European Talent Award and the award for Best British Actor at the London Film Critics Circle Awards for his leading role as ‘Truman Capote’in the 2006 biographical crime drama INFAMOUS, starring alongside Daniel Craig, Sandra Bullock and Gwyneth Paltrow. 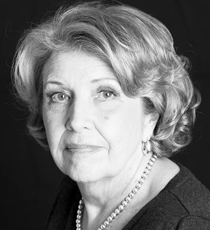 She has since carved an incredibly successful career for herself in film, television and theatre. In 2003 she appeared in Roger Michell’s THE MOTHER, a performance for which she was awarded ‘British Actress of the Year’ by London Critics Circle Film Awards and various ‘Best Actress’ nominations including from BAFTA, BIFA and the European Film Awards. In 2013 she also earned a ‘Best Leading Actress’ BAFTA TV nomination for her performance as Celia in BBC’s LAST TANGO IN HALIFAX, a role she has reprised for four seasons.

She has recently appeared, alongside Toby Jones, in Tomas Alfredson’s THE SNOWMAN alongside Michael Fassbender and Rebecca Ferguson.

In 2018 she appeared alongside Alison Steadman, John Cleese, Rosie Cavaliero, Jason Watkins and Peter Egan in the BBC television production HOLD THE SUNSET. 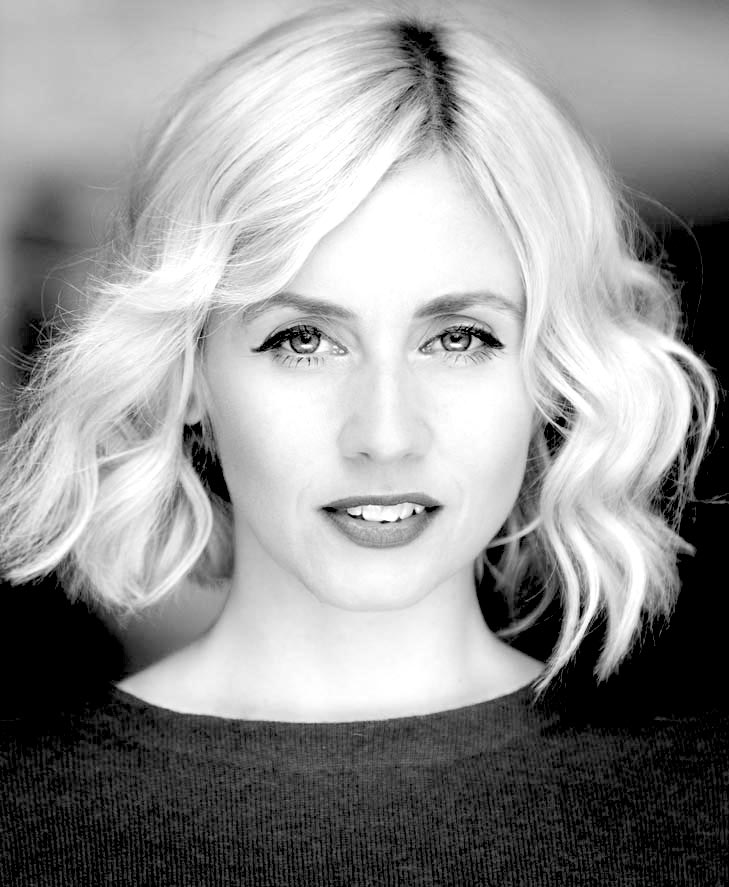 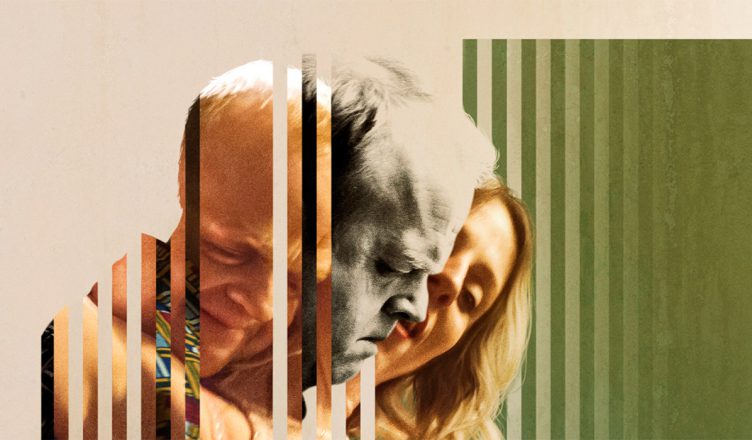